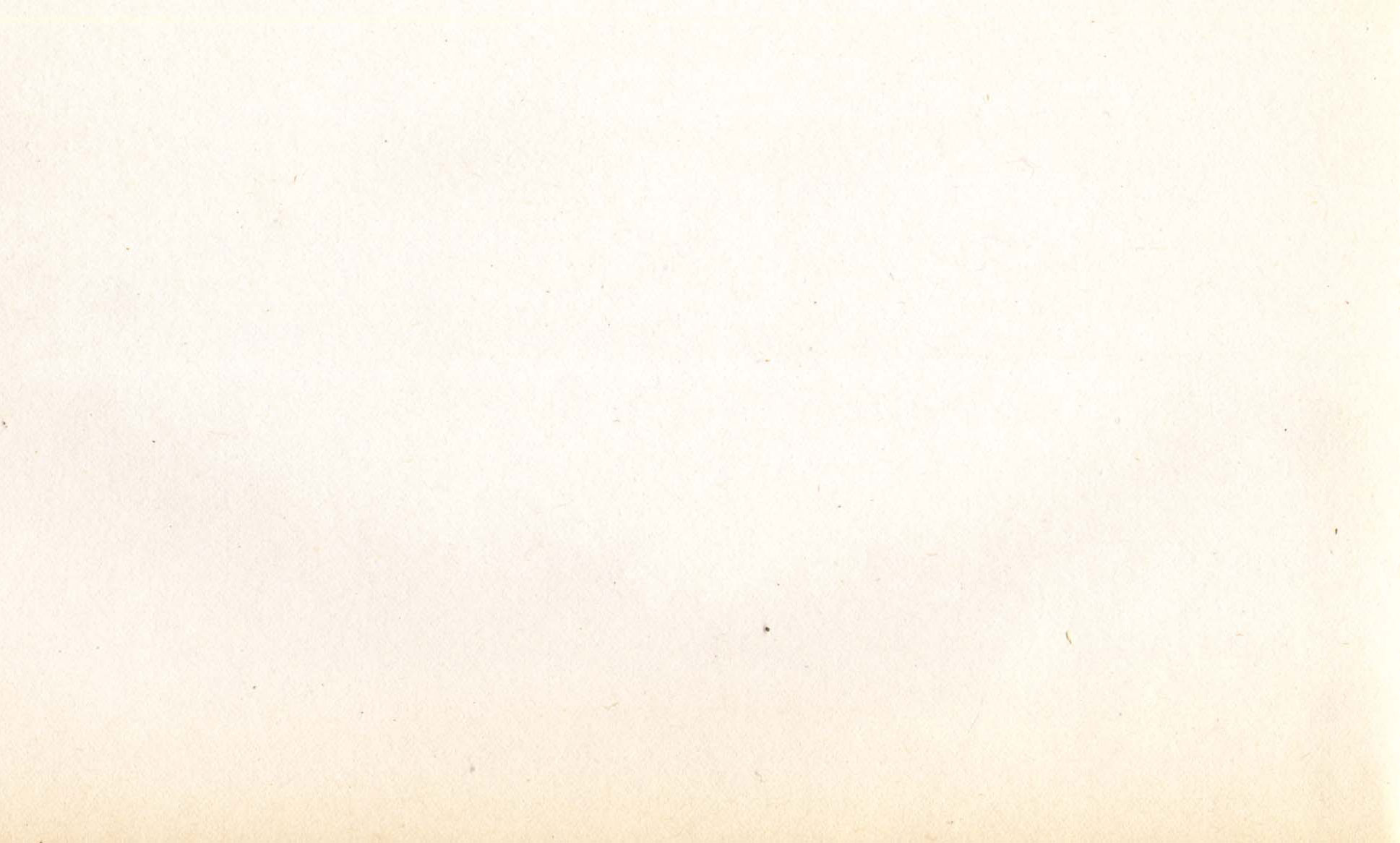 Lars Kynde's “Chocolate-Ginger-Cake” is a piece for 12 cellos and noise. It was made in 2007 and took part of the food and music event Wagamuzak arranged by the concert group Lydgruben. A large dinner was served for the audience during the concert, and new pieces were composed for each dish describing the flavor of the food.

The new 2012 remix is made specially for Jochem van Tol and Gosse de Kort's Magnetic Field installation at Plantage Dok. The sound has been interpreted back into taste by Ibelisse Guardia, who has created new chokolate-ginger-cake inspired by the sound.

Setting up the electric fields at Plantage Dok.


LARS KYNDE The Chocolate-Ginger-Cake (2007)
Recorded composition for 12 cellos and noise. To be enjoyed with real chocolate-ginger cake!