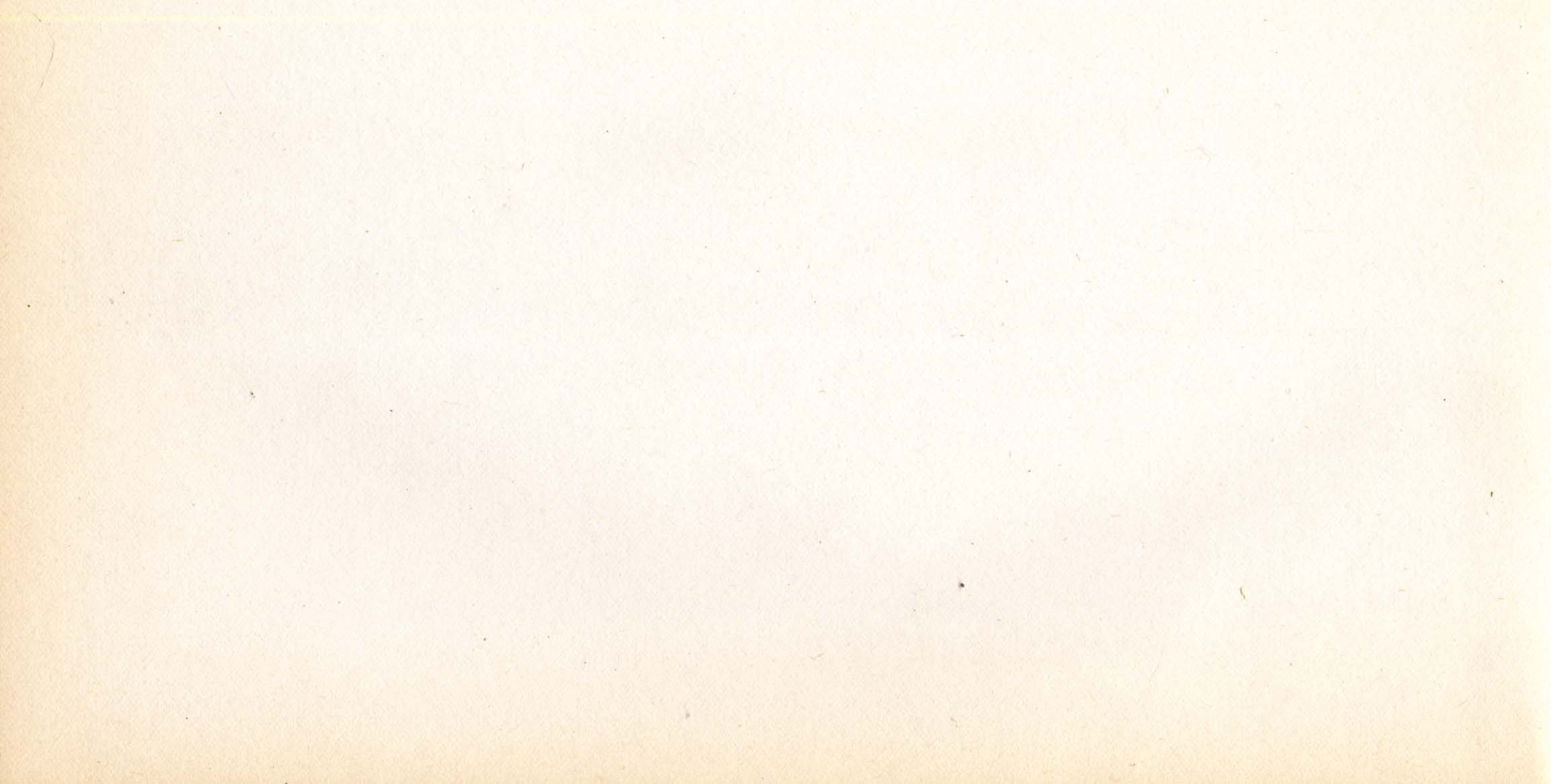 1st Version exhibited and performed at the Royal Academy of Art in The Hague, July 2010

This composition machine is an instrument and a musical score at the same time. It is an alternative way of music notation.
A conveyer belt functions as the score. It conveys small marbles as notes. At the end of the belt, the marbles fall down and hit the tuned metal tubes of the sounding part of the installation - the „Tubephone Champignon“.

The instrument is played by three performers: „Tempo“, „Rhythm“ and „Pitch“.

The Tempo player (left) conducts the tempo by rolling the belt slow or fast.

The Rhythm player (middle) install the marbles on the belt with following rhythmical patterns according to the colours of the belt.

The Pitch player (right) turns the „Tubephone“ so that each falling marble sounds with a different pitch.

The delay between installing the marbles and the actual sound, exhibits a state in between composition and improvisation: The performers interact on each others actions, showing each others and the audience the music to expect at the end of the belt. As the music actually sounds it is too late to react. The performers has to be one belt-length ahead of the music.

Other composition are fixed and expressed with a series of graphical scores. The colours and shapes of these scores correspond to those of the belt and the "Tubephone".

The tuning of the „Tubephone“ is a 19 tone circular system, based on chains of minor thirds rather than the chains of fifths used in the circle of fifths. It is similar to the 34 tone scale described by Larry Hanson (1994).

In a new version of the instrument, produced in 2011, motors with rotating wires are hitting the tubes of the Tubephone. This enables compositions with sustained tones.

„Tonal and rhythmical circles“
From the frontpage of the score

In the third version the motors are replaced with automated piano hammers, allowing again a different set of compositional possibilities and limitations. The motors are controlled via a net based computer interface that presents the audience for a virtual conveyer belt.

New compositions for the Wandelende Tak explores the duality between the virtual belt and the real physical conveyer belt and the different possibilities of the two worlds.

The instrument has so far been presented at exhibitions and concerts in Norway, Sweden, The Netherlands and Japan. It won the first prize at Tokyo Experimental Festival — Sound, Art and Performance in 2011.